Compete in One of the Fastest-Growing Markets in the World

Spanish is one of the most-spoken languages in the world, with approximately 580 million speakers, distributed across continents.

It is becoming the second language of the United States and the predominant spoken language in one of the world’s fastest-growing markets: Latin America.

For instance, last year, EBANX placed Latin America second in the ranking of fastest-growing markets for e-commerce, with a total valuation of 200 billion USD. 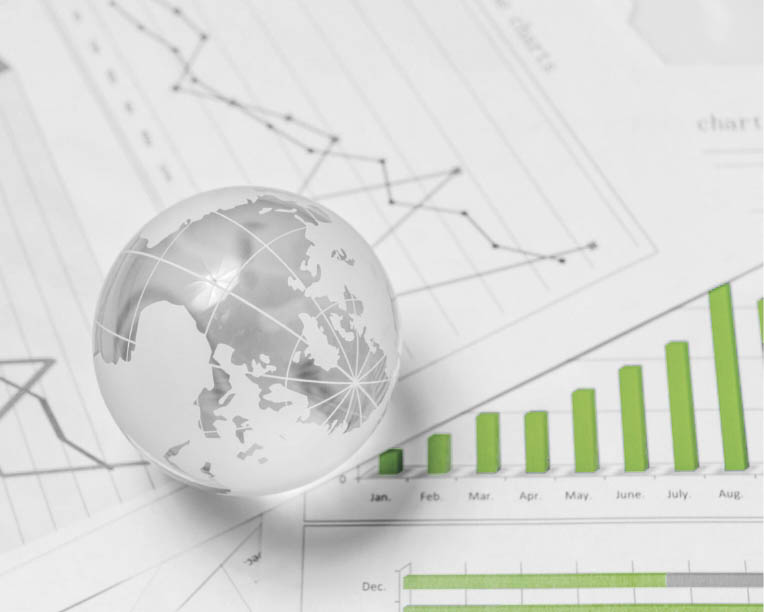 But, whether you’re trying to reach Spanish-speaking Americans, enter a Latin American market, or reach out to a Spanish group of potential customers, language services will be your greatest ally. You will need Spanish translation and localization services.

bayantech is a leading translation agency. We provide a wide range of language translation services and related solutions for your company’s Spanish language needs. From Spanish document translation to desktop publishing, we’ll help you grow your presence in the Spanish-speaking world. Get in touch and grow your outreach with the help of a professional translation company. 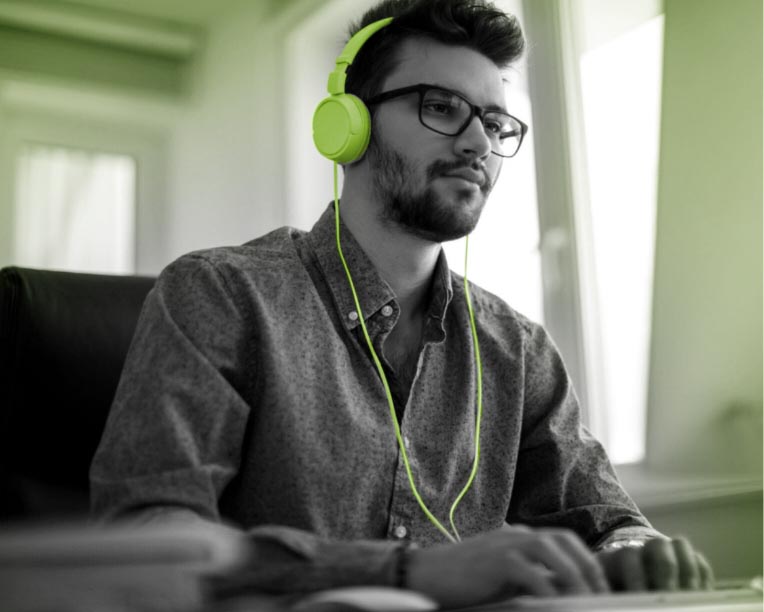 Spanish Translation Services by a Vast Network of Professional Translators

Our strong commitment to cultural precision sets us apart from other Spanish translation companies.

Like any other major language, spoken across the world, Spanish is full of nuances, with significant dialect changes within and between Spanish-speaking countries. Our professional Spanish translation team comes from almost everywhere where the language is spoken, providing Spanish translation services that are culturally in-tune with your target audience.

Leave your project in the hands of experts. Get our high-quality Spanish translation services by native Spanish speakers today.

Contact us and get a free quote
within 24 hours.

At bayantech, we’re the ISO-certified language ally of choice of world-class companies in healthcare, technology, and more. We guarantee the highest quality in Spanish language translation services, every time.

Our powerful approach is built on: 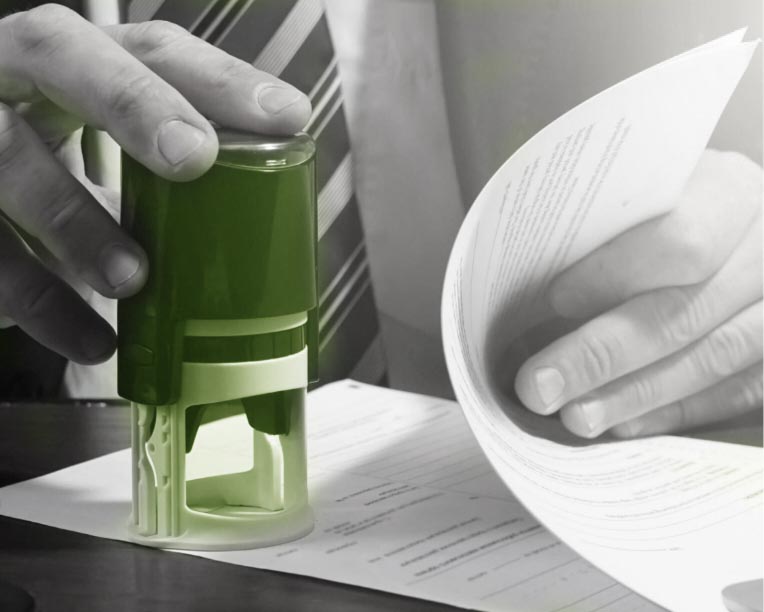 Get in touch and connect with Spanish speakers everywhere with our professional translation services. 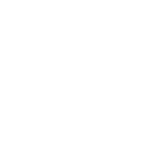 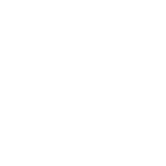 We professionally translate content for the following industries and more.

We help you expand your business with our professional language translation services,
supporting the most challenging languages. 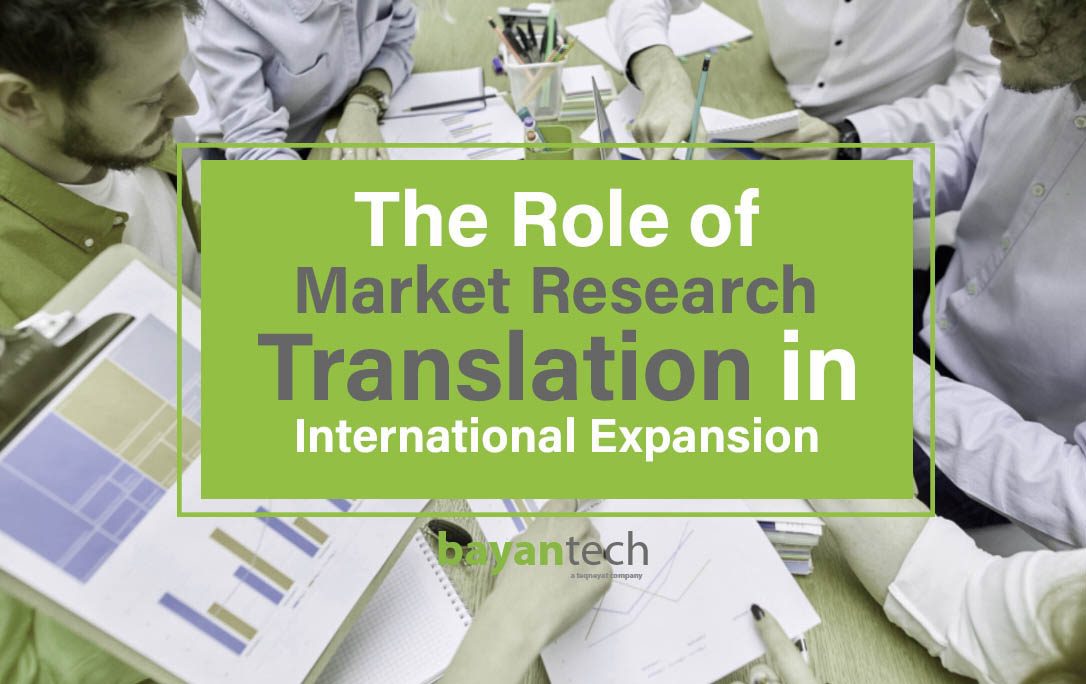 The Role of Market Research Translation in International Expansion 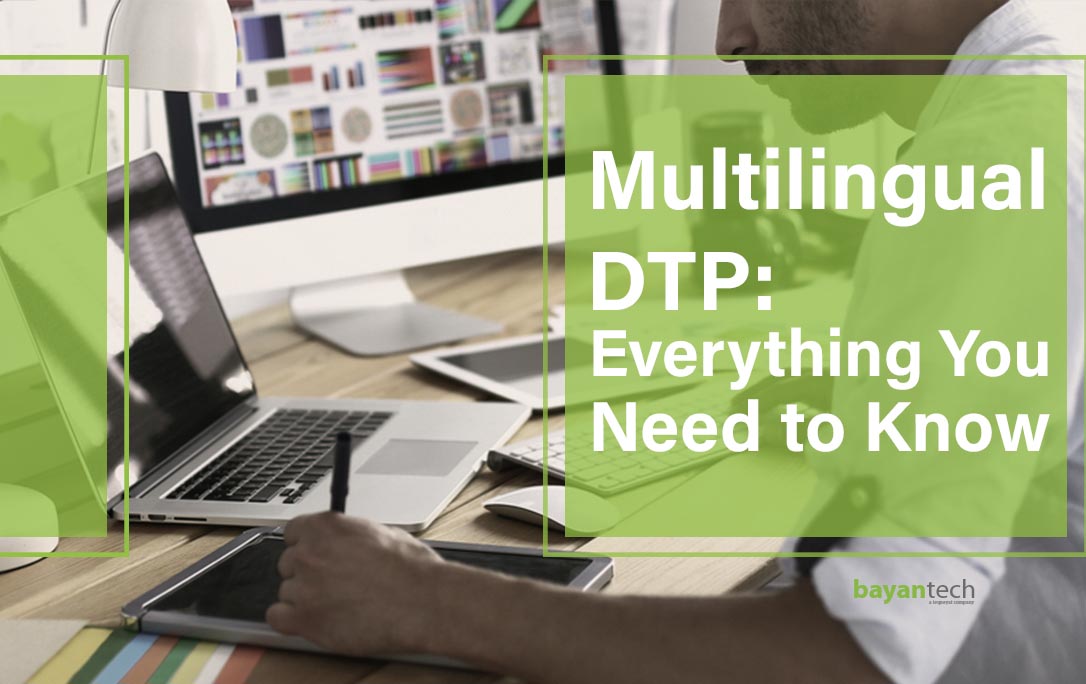 Multilingual DTP: Everything You Need to Know 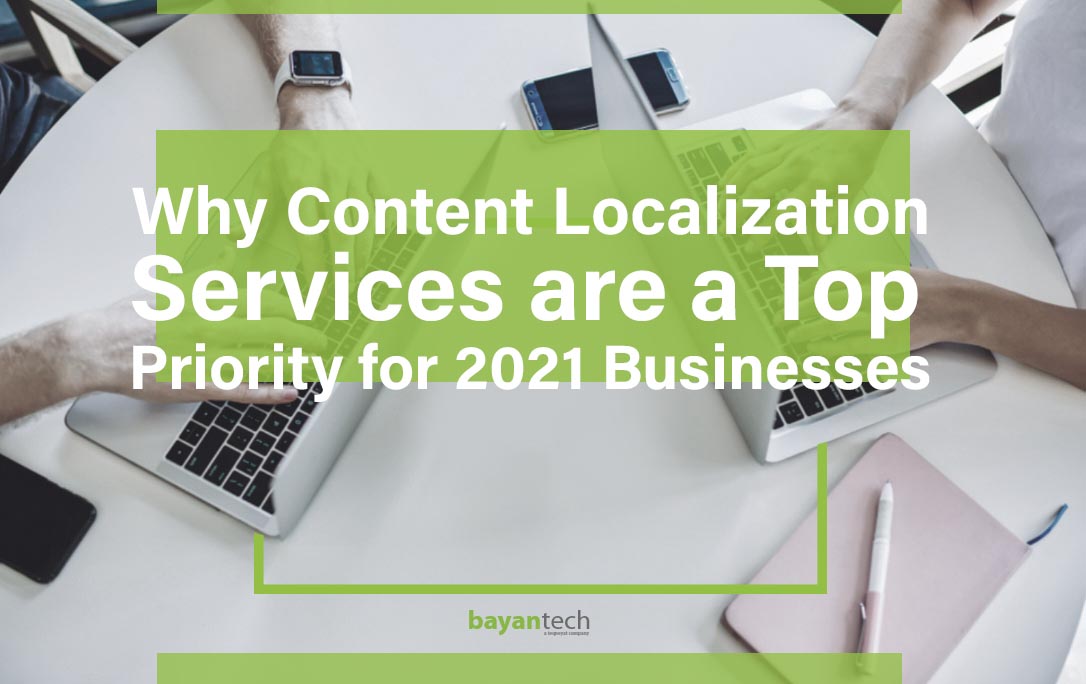 Why Content Localization Services Are a Top Priority for 2021 Businesses