Translate to Hausa…Bet on the Winning Horse

For purposes of trade, one of the major native languages of Nigeria, Hausa, has expanded to become one of the world’s major languages and amongst the 10 most demanded languages in Africa. This makes Hausa your winning horse in the global market race. With over 80% of its territory covered by the vast Sahara desert, Niger seems like a faraway, hard-to-reach country. Nevertheless, no dessert is wide enough to prevent bayantech from assisting its clients in reaching new markets. 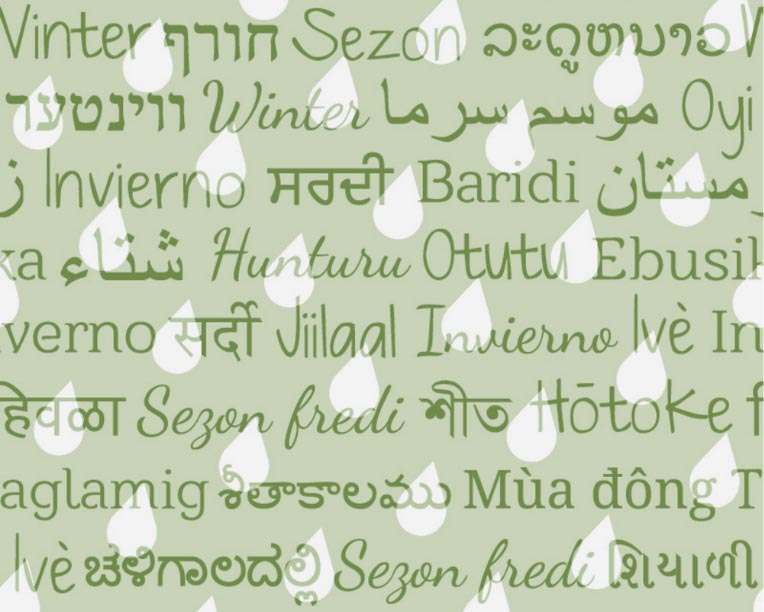 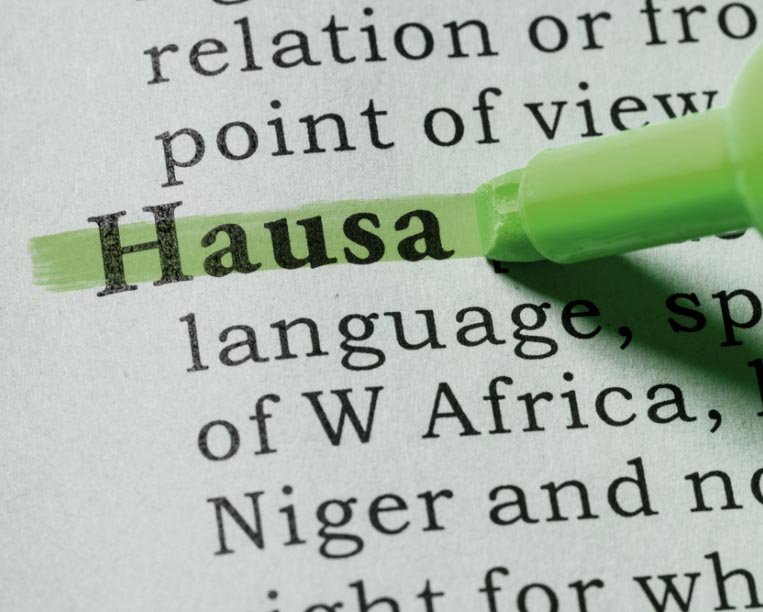 bayantech offers premium-quality Hausa translation and localization services, relying on a huge in-house team of experienced, certified, and locally-based native linguists with subject-matter expertise, who are there to support your global growth strategy.

Our quality Hausa translations are the encapsulation of the unparalleled competency of our project managers who have the passion and in-depth understanding of each project’s target audience and market goals to achieve the objectives of your project and your business.

Since it is a widespread language, it is only natural that Hausa has many dialects and varieties that differ in tonality, lexicon, and grammar.

This linguistic diversity requires careful attention to detail and a full understanding of the target audience. Our native-speaking, in-country linguists methodically identify the right dialect and determine your target locale’s cultural norms and beliefs, making sure your translated message is in perfect harmony with your Hausa audience.

Moreover, there are two writing systems for the Hausa language. Although the modern official orthography is a Latin-based alphabet called “boko,” Hausa has also been written in Ajami, an Arabic alphabet, since the early 17th century. There is no standard system of using Ajami, and different writers may use letters with different values, where short vowels are written regularly with the help of vowel marks. 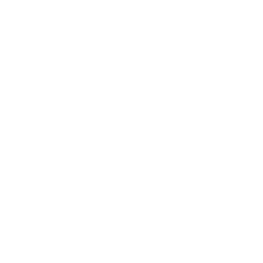 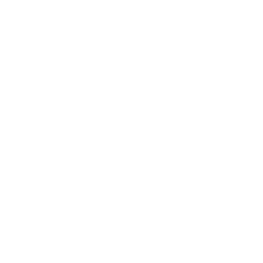 bayantech manages all your localization and translation projects in Hausa with an uncompromised commitment to quality and excellence. This commitment spans from the moment a project is requested and the careful selection of locally-based, in-house, and native translators with extensive subject-matter expertise to carrying out our stringent 3-eye (TEP) QA principle which meets the rigorous ISO 9001:2015 and 17100:2015 certified quality assurance systems. In addition to that, bayantech relies on state-of-the-art translation tools, up-to-date style guides, and terminology glossaries to ensure an accurate and consistent translation.

We pride ourselves on providing you with outstanding Hausa translation and localization services at the most competitive rates in the industry. Utilizing high-tech tools, we not only save your time, but we also offer the best value for your money, all while delivering the highest quality possible.

bayantech provides comprehensive and expert Hausa Language Translation and localization solutions for
all
types of content, including: 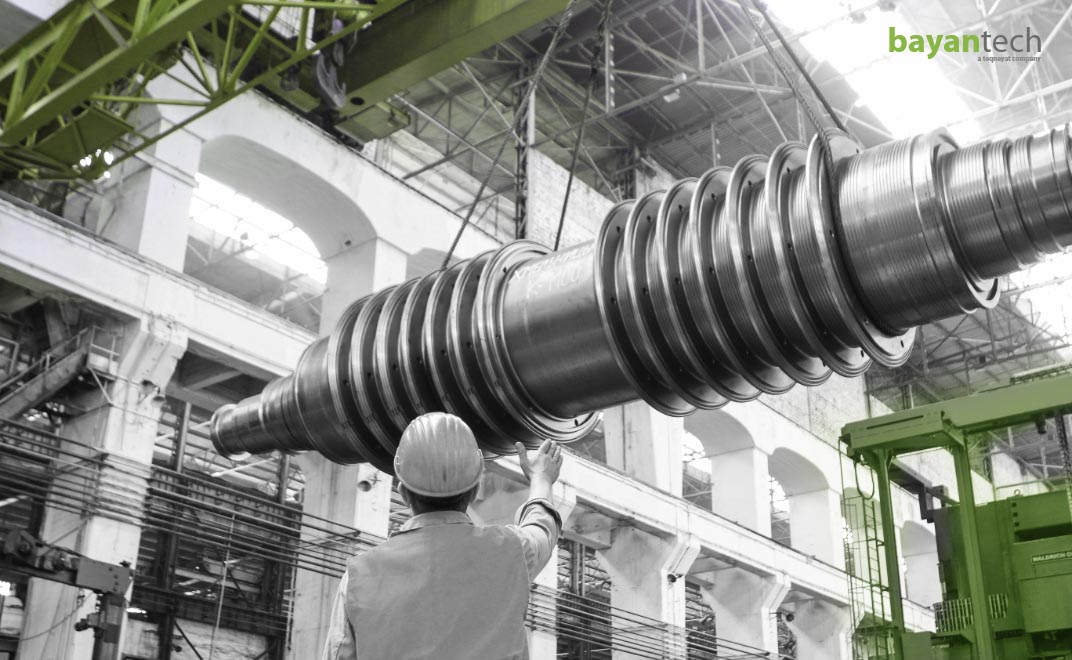 A Fundamental Introduction to Translation Services for Manufacturing 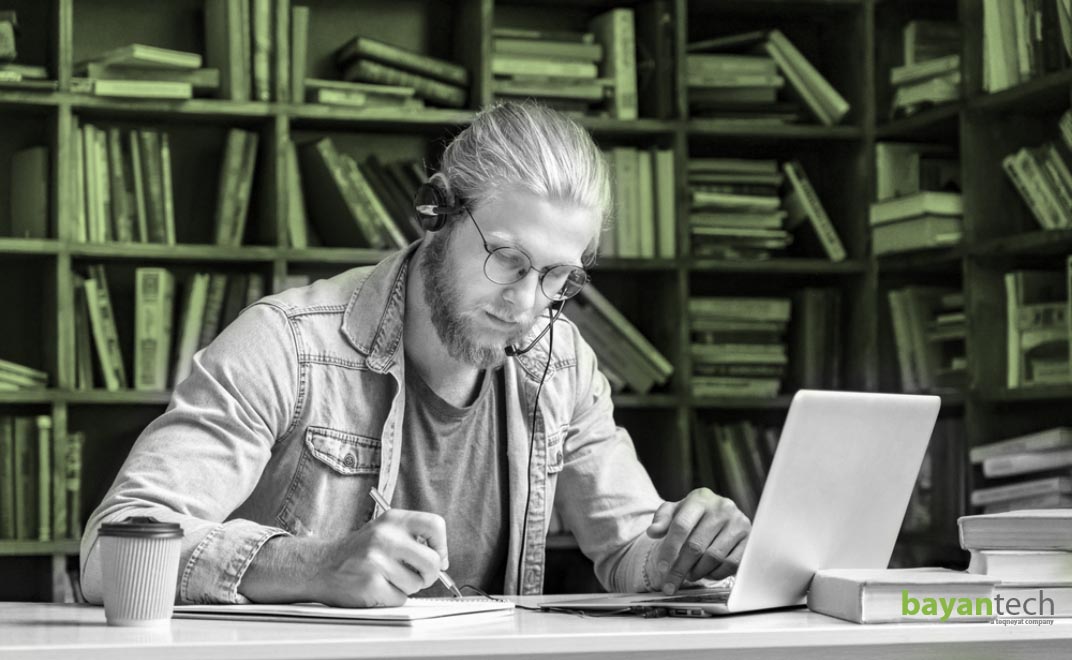 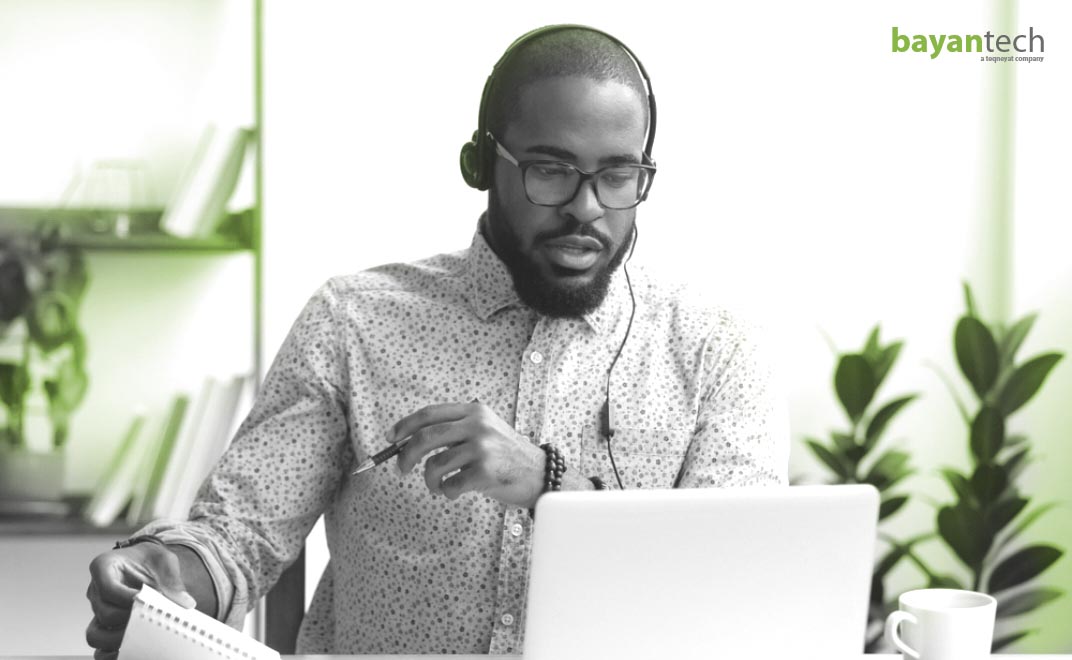 What’s a Website Translation Proxy and When to Use It