Islamic Translation: Why So Challenging? 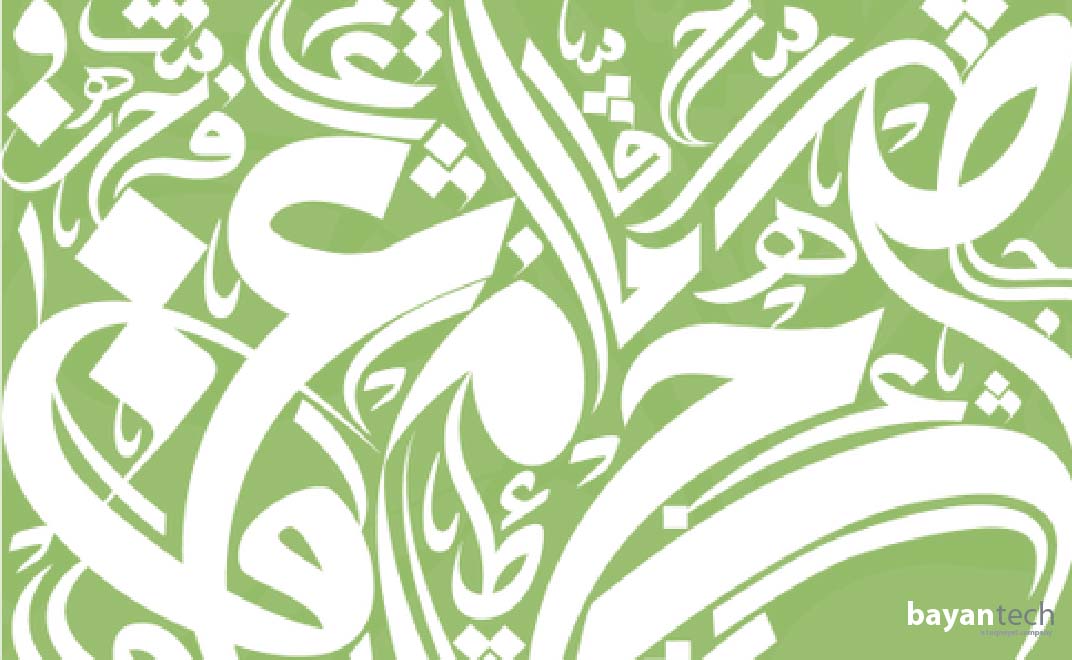 The question is why! This is the million-dollar question that also has million answers.

Let’s start with the basics. Islamic translation concerns the translation of Islamic texts, primarily the divine book, the Holy Quran, Hadiths – reports of statements or actions of the Prophet Muhammad, commentaries and interpretations for them, and even delivered sermons. Nowadays, there is this need to spread the right teachings and the real peaceful message of Islam in different languages, and translation seems to be the key.

But, did you know that there is no one approved source to solely reference to or depend on for either Quran or Hadith translations?

Disappointing, we know! The translations available are many and they all vary at some point since they are all translations of meanings from every translator’s perspective. However, there are some well-known sources of Quran Translations, for example:

Probably, this is a put down to the inability to demonstrate the whole wealth of ideas in another language. What might add up to the arduous job of translating these Islamic texts is that they are of a sensitive nature that its spirit should be adequately conveyed to the target audience. It requires precision and cautiousness; there is no tolerance for mistakes or negligence – because this might be classified as manipulative. The same thing, of course, goes for religious translation in general.

So, in what ways can Islamic translation be challenging, how can “lost in translation” be avoided here, and how can quality be achieved? We are about to find out.

There are verses in the Quran asserting its revelation to people in Arabic language. Typically, Hadith and other Islamic texts are conveyed in Arabic as well. However, the form of Arabic used in the revered book and Islamic texts is a heightened form of Arabic and the most complex of the other forms of Arabic. Classical Arabic, which is also referred to as Quranic Arabic, has a sophisticated manner and use which brings about some lexical, syntactic, and semantic problems, which poses a tremendous challenge in this specific type of translation.

Structure of Classical Arabic is one thing why Islamic translation can be problematic. We are mainly concerned here with the length and complexity of sentences. Arabic sentences are long and this is where complexity starts. It comes off as a challenge whether to maintain lengthy sentences or split them, especially when one sentence can discuss different ideas.  Another major difficulty is rendering lexical items and finding equivalence. While translating Islamic texts, translators usually have problems with some lexical terms especially with the absence of a direct counterpart for these terms in the target language. A single Arabic word is known to have rich implications and can bear multiple or several meanings.

In this respect, according to Ghazala (1995)3, Arabic Islamic items can be categorized into 3 types

Sometimes even when an equivalent exists, it fails to convey the intended/same meaning and connotations of the source word. The challenge with these terms and others stems from another important factor; they are not only deeply rooted in the structure of the Arabic language, but they are also culturally-bound to the Arab and Islamic world.

The Cultural Challenge in Islamic Translation

The notion of culture has always been an integral and vital part of the translation process, and Islamic translation, especially, is absolutely no exception. It’s quite clear the huge gap between the Arab and Islamic beliefs, concepts, and norms and the Western ones. Such disparity stirs up lots of complications in the process of translating Islamic content.

While translating Islamic texts, the linguistic aspect is bound and governed by cultural patterns. In other words, most of the religious concepts and items in these texts are traceable to a cultural significance. Quran and Hadith speak of various cultural, historical, and social activities, acts, and events, familiar to the Arab society and the Muslim community, and which are of course alien to the target audience. While a linguistic equivalent might exist, it can give out negative cultural connotations, and this is a serious misleading translation mistake.

With words like تيمم tayammum, the act of ablution using sand or dust when no water is available, a lexical equivalent might not be enough to convey the implications of the word; it remains perplexing unless a brief description is provided4. The challenge then lies in finding both the right lexical and cultural equivalent.

The Subtle Nature of Quran and Islamic Texts

Perhaps a yet another obstacle faced by translators while working on this particular type of translation projects is the highly intricate nature and style of Quranic language and Islamic texts. Abdelwali (2002)5 argues, “Quranic features are alien to the linguistic norms of other languages”. In other words, these religious texts are characterized by eloquence and distinct stylistic features and linguistic structures.

Here are some examples for these features:

Another noteworthy characteristic in Quran and Islamic texts is each word in the target language should invoke the exact same impression and emotion from the audience that the words in Arabic do. This means that dealing with Islamic texts goes far beyond word and sentence understanding; these unique features demand profound content and context considerations. Thus, context here concerns cultural and historical background, indirect implications, and emotive factors.

So, why is having an Islamic translation project a whole different story?

Because it falls into only one category: do it right. The other option is just off the limits here. Despite the challenges of the Arabic language, culture, and the nature of the texts itself, this type of translation demands perfection or nothing; it demands to maintain its sacredness.

Bayantech is a professional translation and localization service provider, which has made major contributions to Islamic Translation. Bayantech has proven experience in translating Islamic content, working on several related large-scale translation and localization projects from Arabic <> English and other languages catering to small and large corporations, organizations; charity, NGO, independent organizations, in addition to other online communities and Islamic learning centers.

Contact us to learn more about our projects and to discuss yours.

Get in Touch Now !

This blogpost is part of the Islamic Translation blog series; we have tried to uncover the most challenges involved in this particular type of translation.

Article Name
Islamic Translation: Why So Challenging?
Description
Between linguistic and cultural features, the challenges of Islamic translation are a reflection of the unconventional nature of Islamic texts.
Author
admin
Publisher Name
bayantech
Publisher Logo 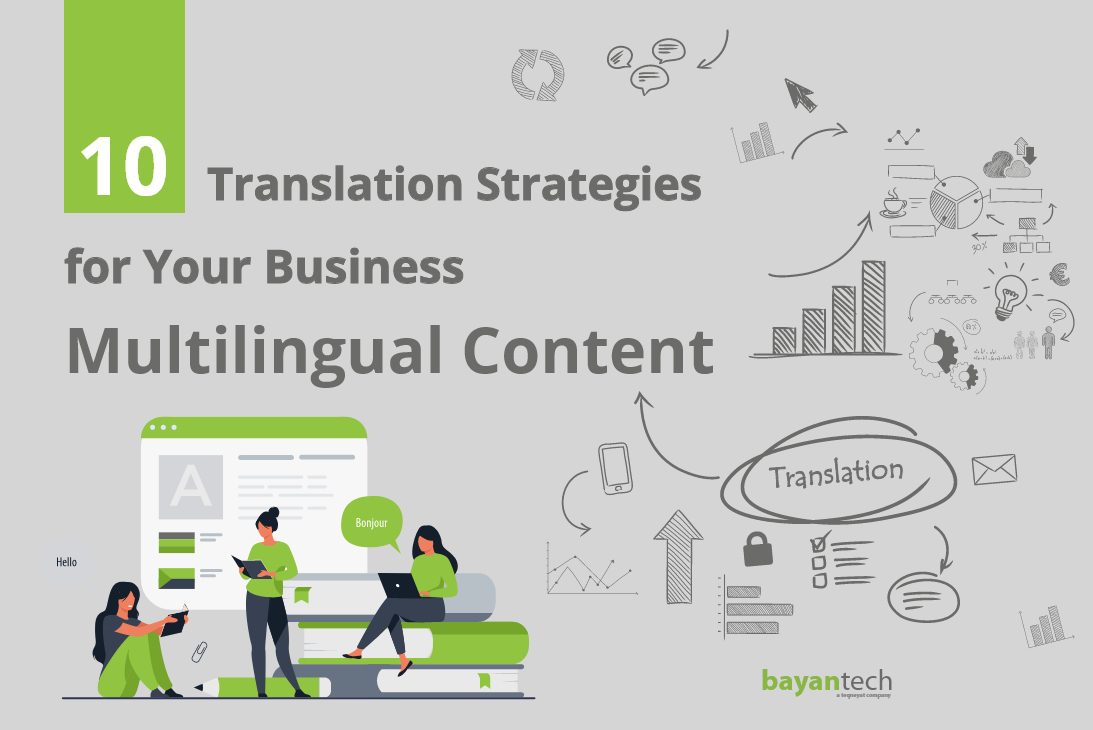 Discover 10 translation strategies to help your business navigate language and cultural barriers in your multilingual content. 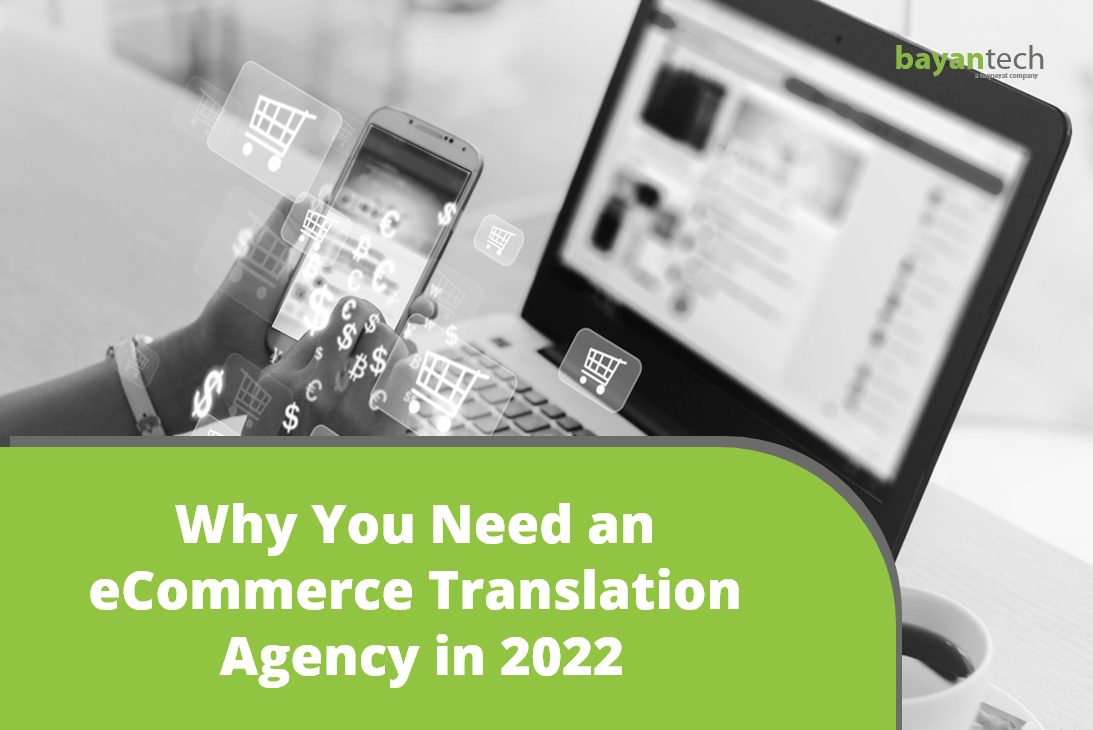 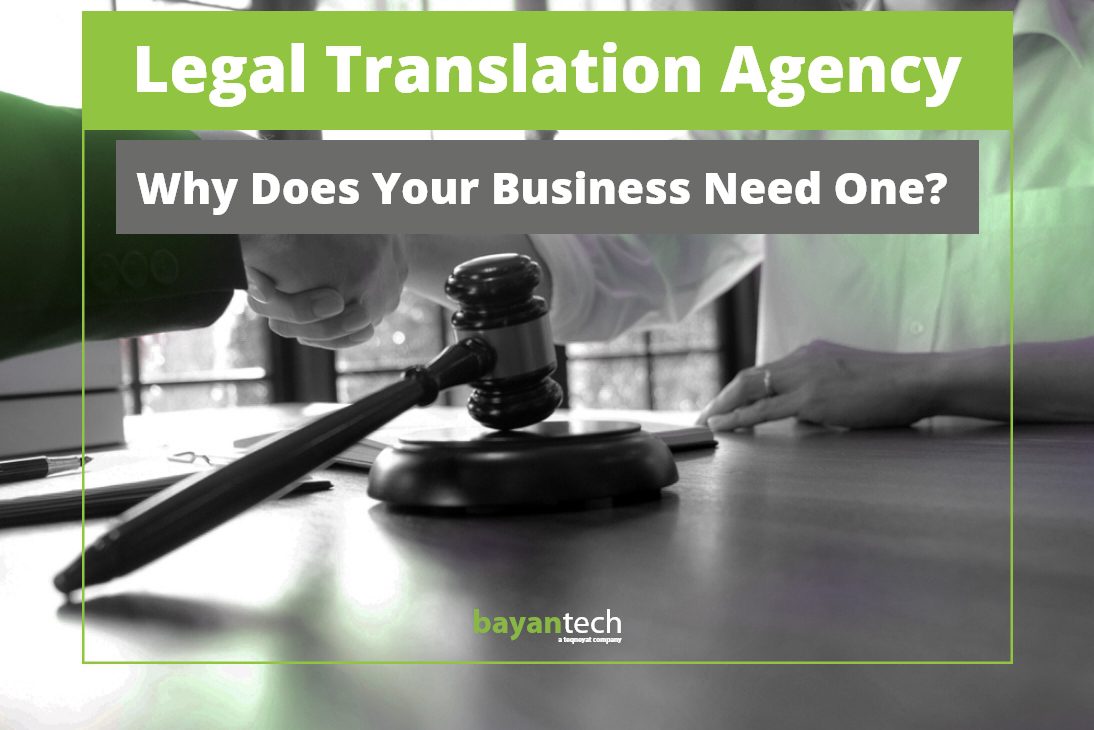 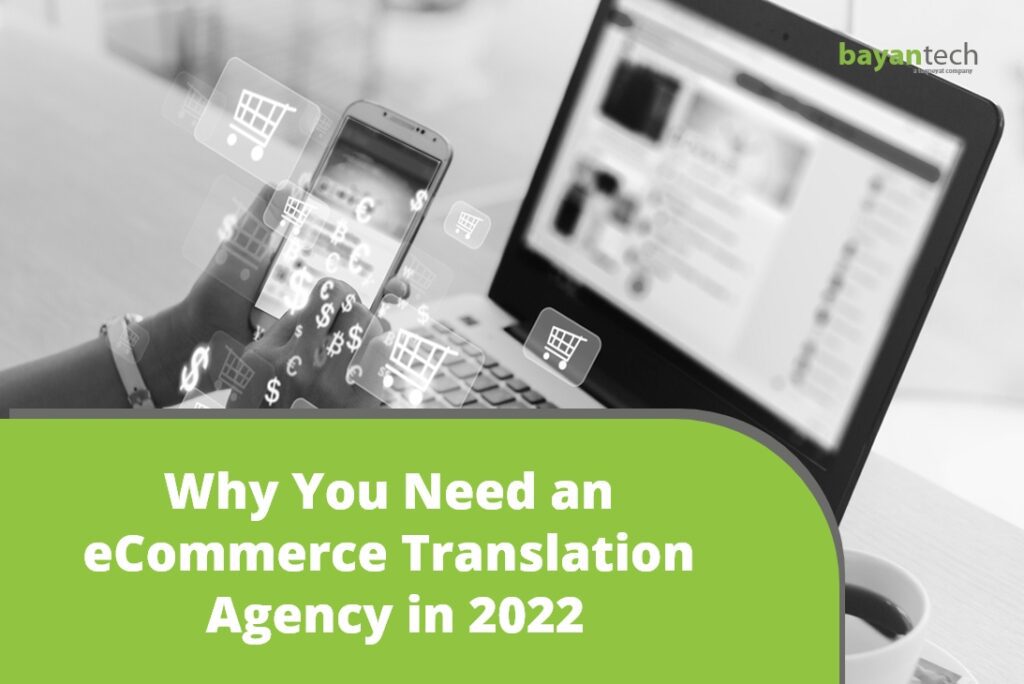 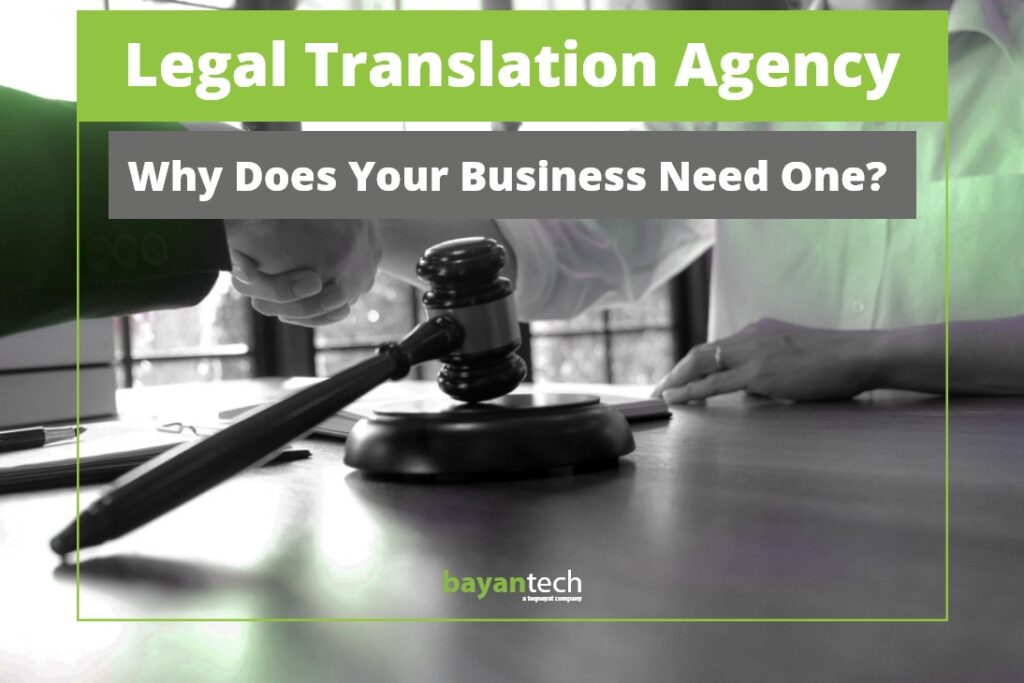 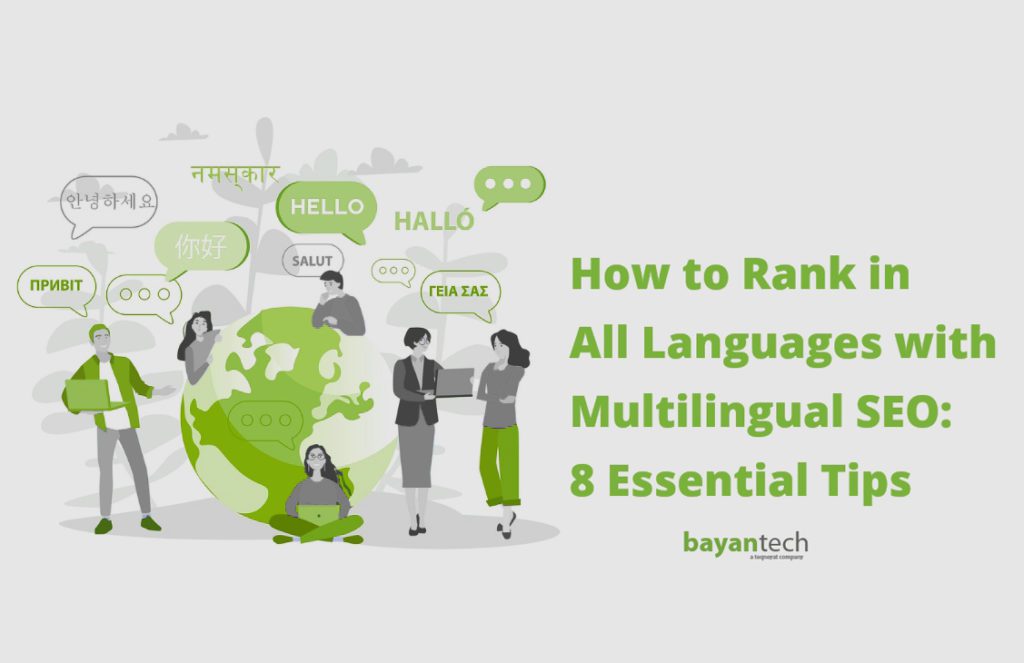 How to Rank in All Languages with Multilingual SEO: 8 Essential Tips